Last night, I was prepping for an upcoming class on Eirik the Red's Saga , and I suddenly realized I had material for a blog post that was more than just a link to gaming-related media. I was taking notes on the scene in the fourth chapter of the saga where Christian girl Gudrid Thorbjornsdottir gets roped into singing the "Weird-songs" ( Varðlokur ) for Thorbjorg, a pagan völva or "prophetess." The narrator is careful to describe Thorbjorg's gear, both her bag of "talismans" and her "staff ... with a knob thereon ... ornamented with brass, and inlaid with gems." While looking for images of a völva 's staff to show students, I came across the image reproduced above . It's a Norwegian grave good originally identified by British Museum curators as a spit or measuring rod—and since reclassified as a divination-staff. (Once you see some other examples of völva  staves , this artifact obviously belongs to the same group of object
Post a Comment
Read more 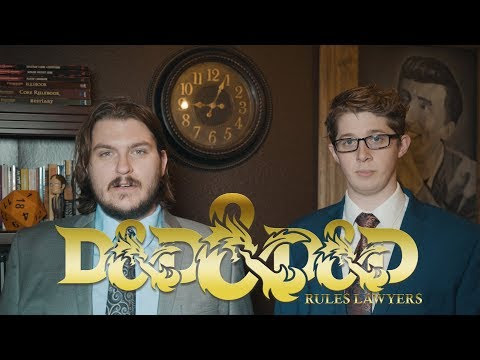 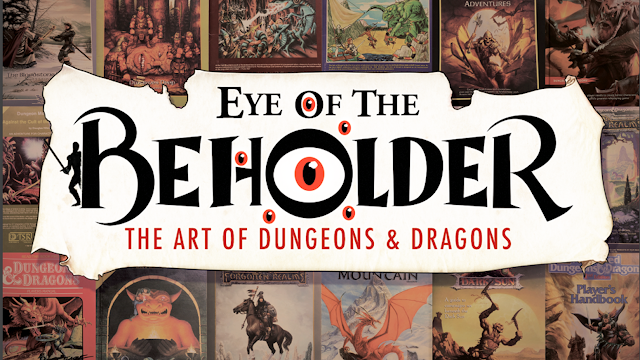 Eye of the Beholder Documentary 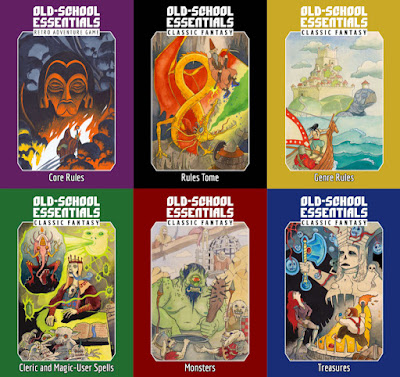 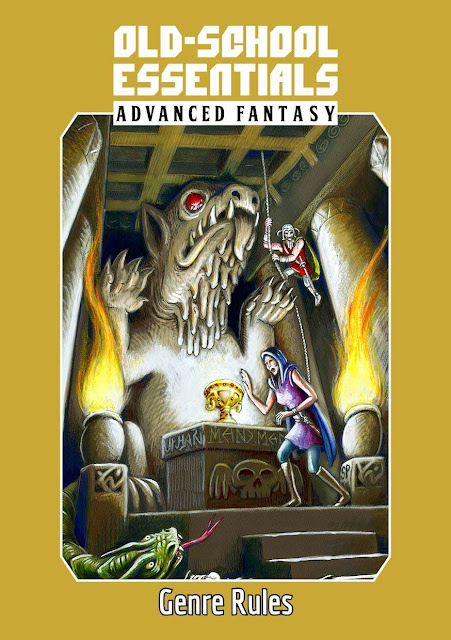 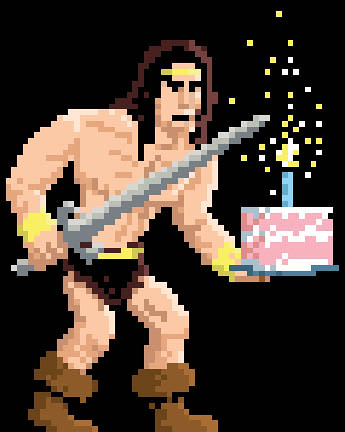 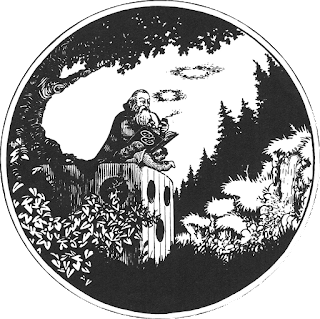 A Difference between Gnomes and Dwarves 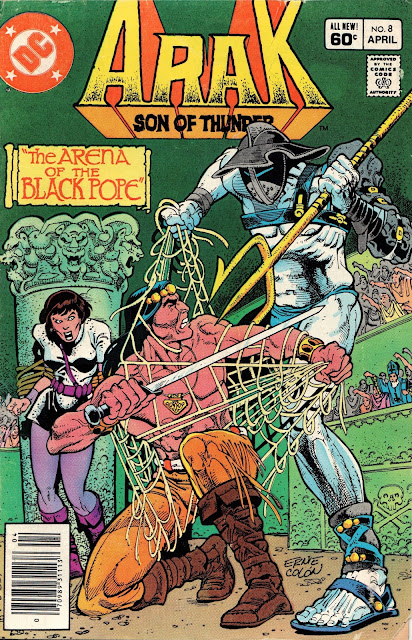 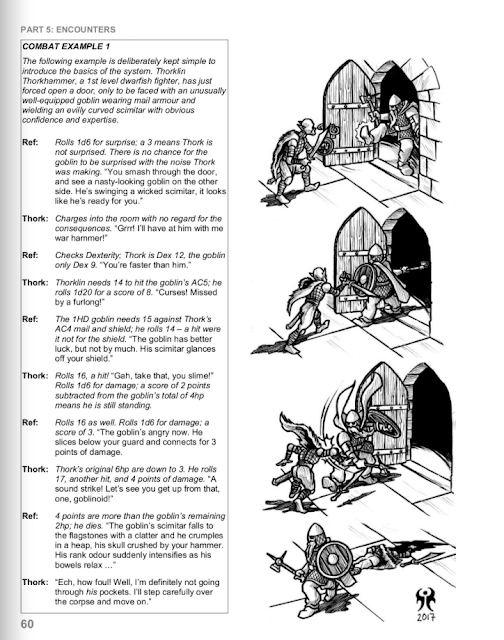 The Illustrated Example of Play 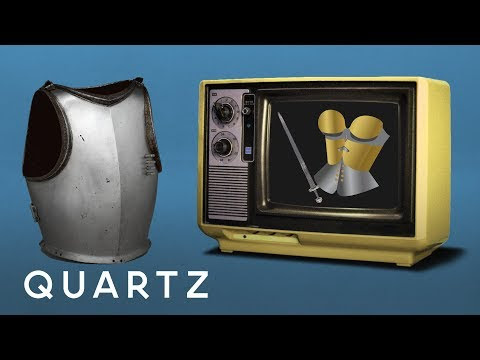 The Stupidity of Boob Armor