I ended the month of August by streaming Secrets of Blackmoor, the 2019 documentary by Chris Graves and Griffin Mon Morgan III about Dave Arneson, the Twin Cities gaming scene, and the prehistory of roleplaying games. It was a pleasure to see and hear the people behind so many of the stories I've read—and I would love to have Dave Wesely as my game master. At the same time (and this may be a result of my turning 50 back on August 20th), I found watching the documentary a very bittersweet experience: two members of the Blackmoor group—Duane Jenkins and Pete Gaylord, respectively the first vampire and the first magic-user in RPGs—have passed away since being interviewed for the film. It's a mitzvah that Graves and Morgan got these men and women on film to talk about how they created the hobby we all love, and I definitely recommend watching Secrets when you get a chance.

P. S. Gary Gygax certainly gets a bit of stick toward the start of the documentary, but that quickly gives way to a celebration of Arneson and his friends.
Labels: Blackmoor Dave Arneson Dungeons and Dragons film 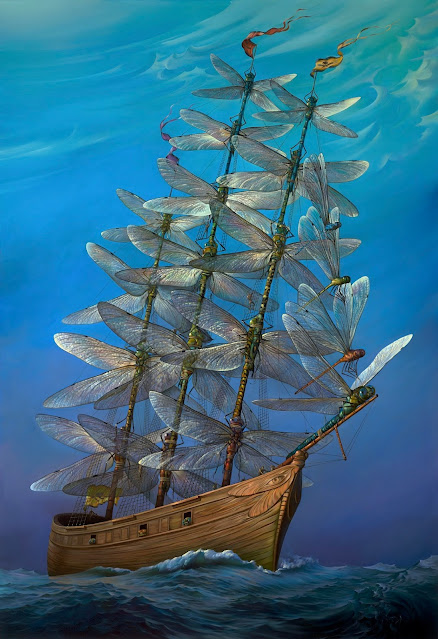